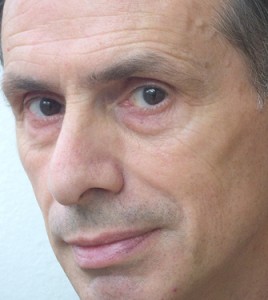 He has published in Serbian (only first editions):

Children’s books: Ema i jež koji nestaje (Emma and the Disappearing Hedgehog) (2008, with Dušan Petričić), Ni dan bez čuda (Not a Day without a Miracle) (2010).

Selected Prose by David Albahari in ten volumes was published in 1996 and 1997.

International literary awards: the Blakanika Award for Best Novel published in a language of the Balkans in 1997, the Berlin Bridge Award, the Stefan Mitrov Ljubiša in Budva and Vilenica in Slovenia.

His works have been included in a number of Serbian and international anthologies and compendiums.

The books by David Albahari have been translated in eighteen languages and released by leading international publishers, such as Gallimard, Harvill, Harcourt and Einaudi.

He is a member of the Serbian Academy of Sciences and Arts (outside the working assembly).

Since 1994 he has been living and working in Calgary, Canada.