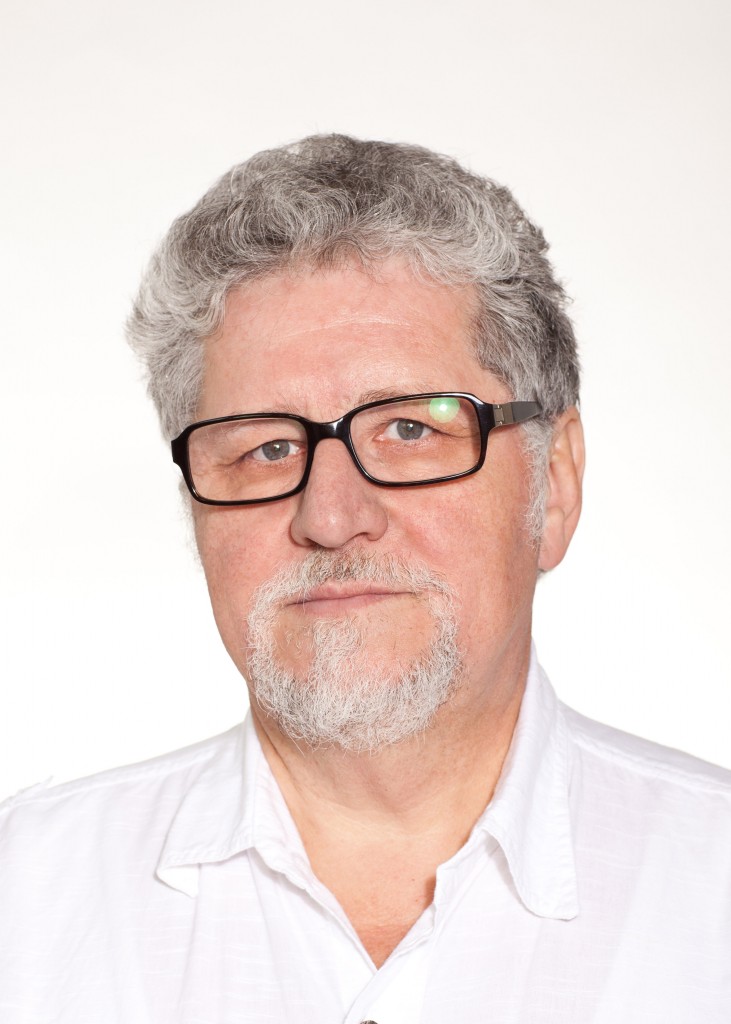 Miroslav Demák, a poet, prose writer, playwright and a translator, was born on 2nd November 1948 in Stara Pazova, where he completed his elementary and high school education. He graduated in Journalism from the Faculty of Philosophy in Bratislava. He has worked as a journalist in Novi Sad, been an editor of the literary magazine New Life (Novýživot), responsible editor-in-chief of thechildren’s magazine in the Slovak language Morning Star (Zornjička), director of publishing in Slovakian Horizon-Tvorbayin Novi Sad and the owner of the publishing house ESA in Bratislava (Slovakia). He has published:

Story collections: Swedish Houses (Švédskedomky), Novi Sad, 1980; The King Will Be the One Who Returns (Kráľombudeten, ktorýsavráti), Bački Petrovac, 2001; A Death in Belgrade (selection of stories in Serbian), City Library, Novi Sad 2013.

His poems and stories have been translated into Slovak, Serbian, Russian, Slovenian, Macedonian, Hungarian, Romanian, Ruthenian, Czech, German, English, French, Albanian and Korean. He is included in more than 35 anthologies of poetry and short fiction.

He has translated ten books in the Slovak language, mostly from Serbian, and two books (from Slovak and German) in Serbian.

Awards and recognitions: of “Ivo Andrić” Academy (for the book A Death in Belgrade); The Seal of the Town of Sremski Karlovci (for poetry); Neven (for the children’s book The Stories about Three Artists), of the magazine New Life for stories (several times); two awards for best play; several awards in children’s literature competitions, the Golden Badges of culture of KPZ Serbia.

He has translated more than a dozen of books from Serbian, Slovenian, Macedonian, Ruthenian and German.

The paradoxes of history are a great topic of Demák’s creative opus, but in his works he approaches these paradoxes not to explain them rationally, using the principle of probability, adhering to elementary causal relationships from a perspective of contemporary scientific discoveries, but approaches these topics from a typical position of a post-modernist author: seasoning the events with even more paradox, confusion, falsity, radical fiction,nonsense, mystification…

…Demák is primarily fascinated by the strange, continuous play of destiny instead of the human part in it – he warns of the existence of a certain perfect plan in history, which is unavoidably confronted with the human imperfection, used by the destiny to emphasise and pinpoint the paradoxes it brings man to.

This author’s best achievements are in the stories with historic themes. Never restricted by historic facts, but using this field as a playground for illuminating universal values, Demak has revisited the paradoxes of history in several stories…

Reading the story A Death in Belgrade cannot leave you indifferent. In it, the reader experiences the thing he least expects. It doesn’t leave you indifferent because, for the most part, you find yourself identifying with the person who is completely opposite from you, with a different culture, the other context, other tradition, paradoxically, you identify with your own opposite…

Why read Demák? Because he is humorous, because he is ironic, because of his subtle intellectual humour, because he is playful and his works are free of excess words; because he is original, special, minority; because we regard him as ours, Slovakian, because they also regard him as theirs and Serbian, because they, as we can see from this award, also embrace him as their writer; because he is international;because he is a cosmopolitan, unburdened by limits and boundaries in any sense, neither the spiritual nor cognitive, religious or geographical. To conclude – allow me to be personal – because I consider him a typical representative of Vojvodinian Slovaks, the community whose greatness and power and virtue lies in the very tolerance and plurality as the only possible and sustainable modus of social existence, which relativises everything that can be relativised and critically intellectually re-examines everything that deserves such re-examination. A representative of a community in whose core lies an unyielding, quiet, stubborn, ultimately pragmatic defiance to any enforced dogma, and which I also belong to.

This book is like a worn out bag of a once adventurous traveller full of good stories happening once upon a time, long before us, in our time and in some time after us. It constantly warns us that throughout our lives we are venturing into an unchartered territory. And even when we are immobile – we are travelling…

The book contains a selection of stories from the narrative opus of Miroslav Demák, which are equally well-read in Slovakian and Serbian, as in probably any other language as well, since they speak of and try to solve the universal questions of our existence. As opposed to the newly-arrived and newly-born writers, Miroslav Demák has been present here for almost half a century, at the turn of the millennia. We should read him, not to be a little embarrassed in the near future by how little we know of him in Belgrade and in his more immediate environment…