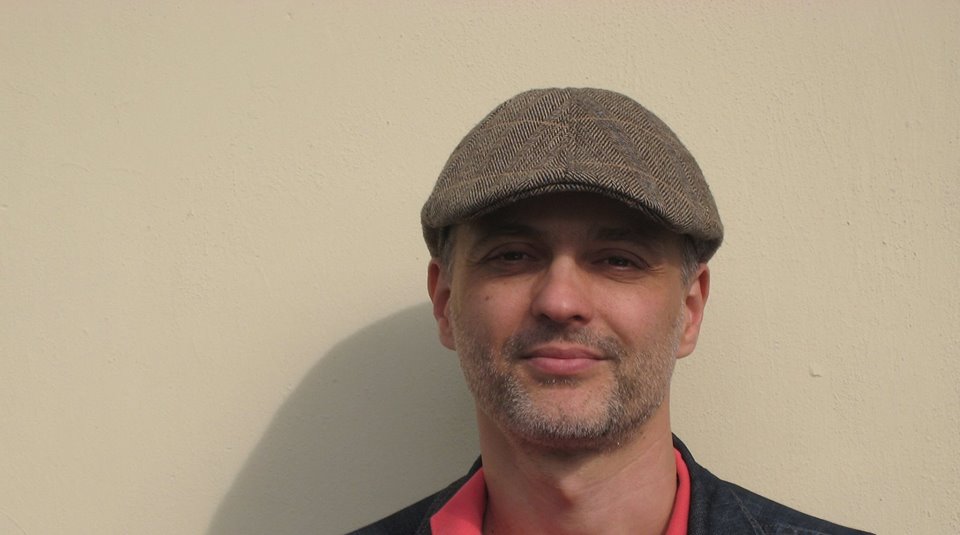 About the novel Sabo je Stao

There is a sentence in Horvat’s novel, or to be more precise, the point of sublimation. It is located approximately at the middle of the text. It is the sentence: ‘The silence after you hear the news of death’. This is written in Horvat’s novel. Silence after you hear the news of death. Sabo/tailor has stopped. Horvat’s hero found himself in totalitarian dysfunction: he stopped, expecting the past to come. There is something Beckett-like in this. Entrenched, persistent Sabo who does not falter in the emphasis of mourning. Horvat’s novel, it is a novel of mourning. Perseverance in ‘never ending mental fire’, recapitulation after everything has passed, everything that could pass. Therefore, above mentioned anticipation is in vain. There is no turning back, no resurrection. No hope, nothing. Horvat writes about this and his writing is, at least at the first glance, contradictio in adjecto. One cannot write about that which cannot be written, about the unsaid.

Sabo je Stao is a biography and an autobiography. It tells a story about what happened before they met, about Yugoslav socialism, about various minorities and about Sarajevo. About Novi Sad, Vojvodina, about a father who was nude on the beach that was not for nudists, about another father who did not read anything apart from cowboy and mystery novels. Oto Horvat tells about many other things, by telling the story about the pain that doesn’t pass. The way he does this is unique, just like this book. The writer was caught up by the destiny, by misfortune worthy of his literary skill. The bigger the talent, the bigger the misfortune. This is what makes this novel unique, impressive and powerful, not the readers’ voyeurism. Barely one hundred and twenty pages, which run down the reader in a way that he or she doesn’t think about what truth is and what it is not. The truth is, of course, everything. Without consolation.

When he is left alone, and it seems that he is always alone, Oto Horvat writes: ‘From the outside it seems I function, but from the inside I am in ruins above which black crows circle. An archaeologist that tries in vain to reconstruct the empire that disappeared.’ Sabo je Stao, a study turned towards itself, a novel in pieces that seems like logical continuation of Horvat’s poetry, is an introvert work about death of a loved one, a heavy reminder of life together and illness, and then about impossible search for the continuation, answer to the question what to do when everything stops; when you as a poet-lover-hermaphrodite are deprived of the other half. That kind of work should be written in a careful lyrical language, like the writer himself concludes in many talks with himself, a language that simultaneously writes about emotion and is emotional by itself. For the beginning, this may sound trivial. Luckily, Horvat is a capable intronaut, and a good writer of inner topography, as well as an alien and magic guru with one eye looking at his own inner self, the other one looking at the world, and with the third one at Her.