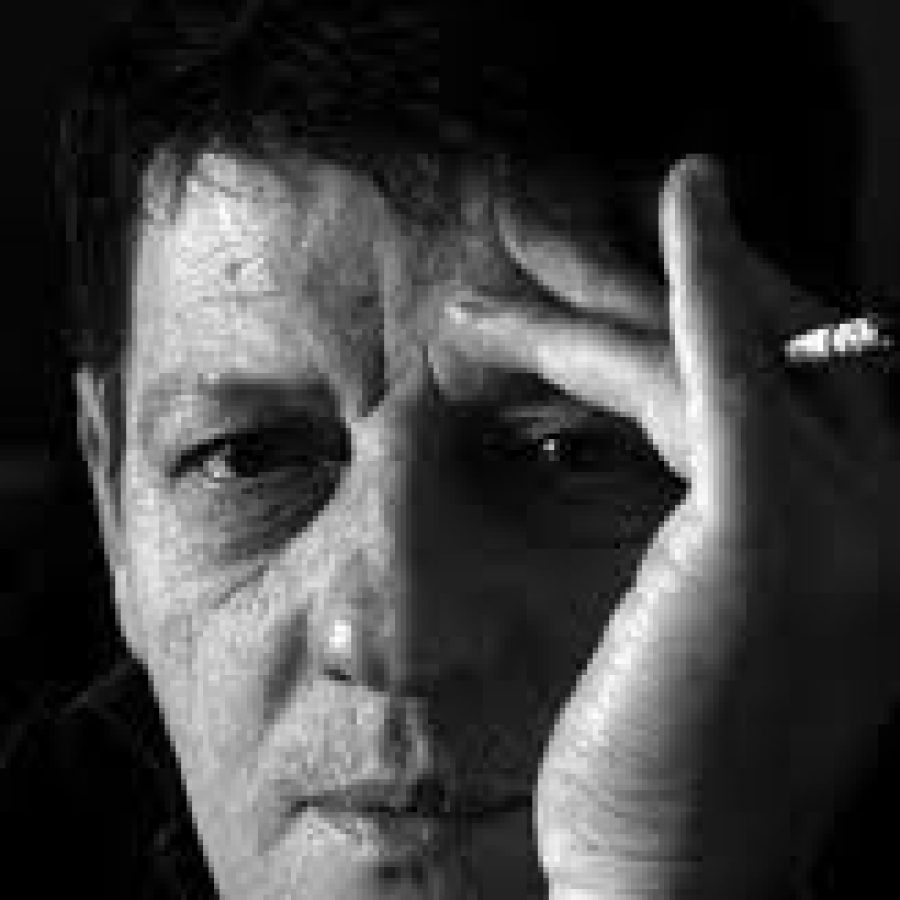 Svetislav Basara was born on 21st December 1953 in Bajina Bašta.

About the novel Fuss about Cyclists

The appearance of this novel was considered a kind of cultural, social incident; ideological fire fighters waged a war against the ‘Little Brothers of Evangelistic Cyclists of the Rose Cross’. The prosecution is not over yet, but the literary imagination of The Fuss has become reality.

We can only safely say that we are now two decades and several reprints of this novel older. The newcomers are yet to start spending the metaphysical time of The Fuss about Cyclists. The journey continues.

This book is actually a story about the moment which never was. This is why it outlives History, insanely giggling over its grave. As Chateaubriand, who seriously suffered from the syndrome of historicality, would say – these are the memories from the other side of History’s grave.

Twenty years ago, I thought to myself, nothing prepared me for the appearance of The Fuss about Cyclists. Basara had already published his first stories and novels then, and in my collection Shock in the Shed I published the story ‘Svetislav Basara Interviewing Samuel Beckett for Radio Belgrade’s Third Programme’. Basara’s early novels indicated literary vivaciousness, a postmodernist play with content and form, flowing with absurd – all the features typical of Basara’s prose procedure; but nothing indicated the leap, the great soaring invited by the publication of the novel which would become even more typical of his prose. After the appearance of The Fuss about Cyclists, one can safely say, the Serbian prose has never been the same, just like Basara has never been the same author, just like I have never been the same reader again.

About the novel Heart of the Earth

In a series of novels, essays and interviews Svetislav Basara varies the idea that the contemporary world, especially politics, has reached an absolute dead end, and that the heralds of apocalypse are closer and closer, in his ironical-parody-jocular discourse. This, so to say, Basarism has become recognisable even though the author publicly denounces it, and his readers seek it as an affirmation that everything is allowed and possible in a novel. In this construction and deconstruction, mystification and demystification, mixture of speculative and metaphysical, scientific and pseudo-scientific speech, fact and fiction, Basara has gone furthest with his latest novel Heart of the Earth.

Writing yet another novel true to his narrative poetics which is characterised by a consistency of literary insights in regard to those points of reality where metaphysical thinking meets radical scepticism towards the phenomena of the material world with sometimes simply bizarre events, usually absurd and taken from current reality, Svetislav Basara in the core of this book places a Friedrich Nietzsche’s alleged three-month visit to Cyprus in 1882, unknown to history.

Constructed after the tested model of postmodernist (pseudo)novel, Heart of the Earth wears a mask of a non-literary genre – structural elements of a scientific study: forewords (of an anonymous writers, a manuscript finder and a translator), chapters each of which is dealing with a certain ‘aspect of the problem’ (from a general overview of the mystery of Nietzsche’s biography’ to the individual discussions of the philosopher’s attitude towards God, Wagner, women, followers), numerous contributions (unpublished fragments, letters, a posthumous interview) and an afterword. Historical figures are stripped of everything but their names; everything else is fantasy serving the purpose of an allegoric interpretation of the 20th century.

About the book of stories Phantom Pain

All the stories are written as a Rableaisian alternative history and make up a seductive mixture of fiction, mystification, esotericism and historical factography where all seems to be an illusion, possible and allowed. Like film disclaimers ‘any similarity to real people is coincidental’ or, to translate it to the language of literature: mimesis as a prose discourse is Basara’s number 1 enemy, so in this collection everything is subjected to doubt, irony, relativism, trickery. Numerous paradoxes, alogisms and mystifications influence the literary creation of a parallel reality where strictly controlled fantasy intersects with the bizarre phenomena of this world in a punning way. Humour arising from this is a humour of absurd which, although without a comical effect, in its essence functions on the ethical level, defying and relativising authorities, ideologies, submissiveness, scientific seriousness or theoretical rigidness.

The winner of the Award of NIN’s jury of literary critics for 2006, this novel possesses all the features of the talent, craftsmanship and literary maturity of Svetislav Basara: the mastery of composing fragmentary novel structure; refined, sparkling style, especially in the essay-like parts of the text; the eagerness of reflection and wittiness of conceptual twists, with an unsurpassable sense of black humour and absurd…

Not twenty years after The Fuss about Cyclists, Svetislav Basara yielded to the temptation and returned to the place of success! Namely, The Rise and the Fall of Parkinson’s Disease is in many aspects reminiscent of this almost cult accomplishment of the constantly greatest talent of the contemporary Serbian prose in which an entire reading generation recognised, with certain exaltation, the exemplary and funniest fruit of our postmodernism.

About the novel The Diary of Marta Koen

Svetislav Basara is a distinct figure of our literature in all respects, and his prose requires at least a minimally curious reader of broad education who will not give up at fantastic twists, mosaic-like aggregation of stories, at parody, absurd, irony, juxtaposing incompatible personalities and ideas, but who, on the contrary, will enjoy the unusual mixture of humour and lucidity, following it closely without losing their way in the labyrinths of the manuscript. Fortunately, such readers were many even at the time of The Cyclists, which marked a turning point, and their numbers must have been rising since then, unless Basara’s proposition about the lack of any sense in these parts is true.

About the drama New Stradija

In Svetislav Basara’s text, in the acute interpretation brought by the National Theatre ensemble and director Kokan Mladenović, Stradija is a historically bordered, gold-plated frame, satirical horizon of our way of life, an ode to the collected and selected national foolishness and silliness, in the spirit of Erasmus of Rotterdam, and Alfred Jarry. Our own Ubuism!