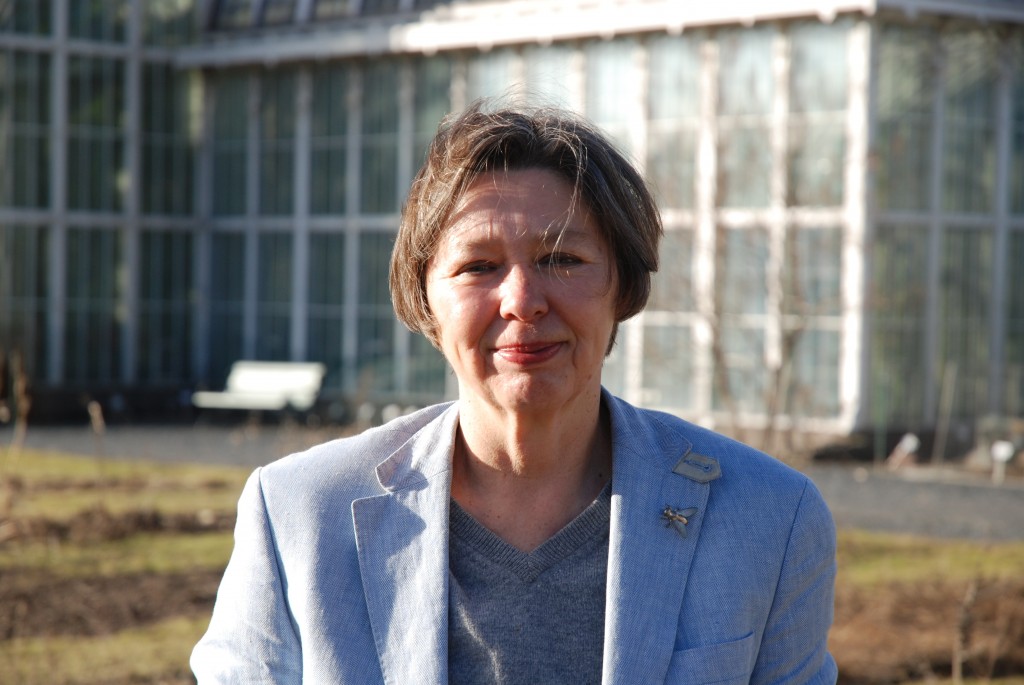 Susanne Ringell was born in 1955 in Helsinki, Finland, where she still lives. Ringell studied at The University of Helsinki and at The Helsinki Theatre School, from where she graduated as an actress in 1981. Ten years later she left the stage to concentrate on her writing. Ringell has continued her relationship with the theater by writing plays and radio plays. In 1995 she was awarded Prix Italia for her radio play The Vestals and in 2004 she received the Prix Europa Radio France. She made her literary debut in 1993 with short stories and has since then published ten more books. She writes in different genres (short stories, poetry, and one novel translated into French) but mainly short – or very short –short stories. Her work often combines a deep melancholy with humour. In the fall of 2014 she will publish two new books, Drömboken (TheDreambook) and Guiden (The Guide).

TRANSLATIONS: Katt begraven (Cat Buried), the novel is translated into French; Vattnen (Waters) was translated into Serbian by Slavica Agatanović in 2013. In literary anthologies and magazines her stories can be found in French, English, German, Finnish, Russian, Croatian, Estonian and Serbian. Her radio plays are translated into many languages.

About the book Waters

There are many departures in Vattnen – people are running away from themselves or from others. Few manage it: too much water has flowed under the bridge. Water also provides a very real link between these stories, from the waters of the womb to the Bosporus.

The temporal setting of the narrative is often a journey that is cross-cut with the past. We encounter people in crisis, on their way towards a crisis or having just experienced one. Many of the narrators are women who possess the mercilessly acute sense of their own shortcomings that comes with middle age. The women struggle to reach the inner recesses of life, to escape their crippling self-consciousness, to be transformed.

The stories in this collection are united by Ringell’s robust, sensuous language. It is as if she has an inexhaustible toolbox of metaphors, similes and phrases, and she plays with them exuberantly. She treats words like concrete objects to squeeze and bend and carve little figures out of. But the language is never an end in itself, rather a practical tool which she applies into the tiniest crevices – and with a brusque warmth, humour and melancholy that demands some experience of life.

When famous Miles Davis was asked how he manages to create such music so beautiful, he answered that where others played two notes, he played only one. That’s where the secret of the short story lies -as opposed to the wordiness of the novel, it offers a realm of silence. In it, language is subjected to rigorous training and its persistent desire to beat around the bush, its unreliability is questioned as well as the talent for creating illusions, to cheat with every word uttered. It is often a barrier between man and his deepest being, because we use a language sidelined in regard to the deeper reality which we might be able to reach if we didn’t allow to be misguided by the illusionary ease with which language explains,or imagines that it can explain, everything. The short story master, Jorge Luis Borges, placedit in the Aleph, a cabalist point of convergence of everything, where everything is interconnected, with this point of the simultaneousness provoking the metaphysics of the wishthat a story must invite in its reader. Chekhov denuded it in a leap from a bleak and banal everydayness, while Julio Cortázar introduced the Labyrinth (hopscotch, Meobius strip) as a symbol of the story, infusing the desire with lyiricism and passion, a superhuman enthusiasm to break free from the closed circle, in which, going towards the end, one returns to the beginning.

Next to drama, it is short fiction that has become Ringell’s speciality. Her only novel, Kattbegraven (Cat Buried, 2003) is characteristically made up of short prose pieces. She first tries out the form in Varasten (Being a Stone, 1996), where a stone in a field is allowed to comment on the way of the world – a field that then gradually becomes the square in a shopping centre. The encounter between town and country is a recurring theme in Ringell’s work.

With Av blygselblev Adele fet (It Was Embarrassment That Made Adele Fat, 2000) Ringell found a congenial motif for her personal kind of short fiction, The book is a collection of entertaining and many-layered mini-stories, portraits which in their pointedness are at once recognisable and highly original. En god havanna (A Good Havana, 2006) is formally and thematically linked to Adele, but is a more ramified whole which among other things makes more room for Ringell’s playfulness. In addition to the personal portraits – this time of the alter ego’s strange relatives – we find reflections of various kinds, portrayals of situation and environment, as well as more meditative prose poems.